Spring Cleaning Is For Finances, Too 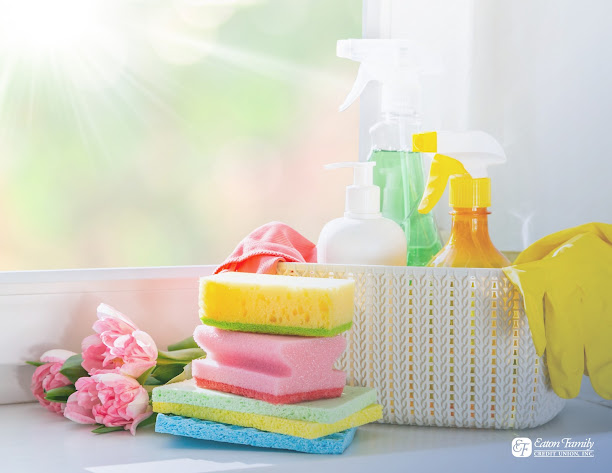 There’s nothing quite like airing out your home from a long winter, scrubbing it down to a sparkly shine, and decluttering the mess that’s piled up. Deep cleans are meant for more than just your house, though. Your finances most likely need some spring cleaning, too. According to  Nerd Wallet , spring is a good time to “conduct a thorough review of your finances and address any neglected areas.” The first and easiest way to conquer that task is by updating your budget, which changes in different areas each year. It’s good to reassess spending habits at least once a year. Eaton Family Credit Union Chief Financial Officer, Kelly Slocum, notes, "Financial goals can change over time, particularly during pandemic years, so reevaluating them each spring is important. Everything from annual vacations to new jobs should be included in your list of financial goals." Other ways to clean up your finances this spring include reviewing your insurance coverage, services, and cutting unne
Post a Comment
Read more

How to Save Money Wedding Planning in 2022 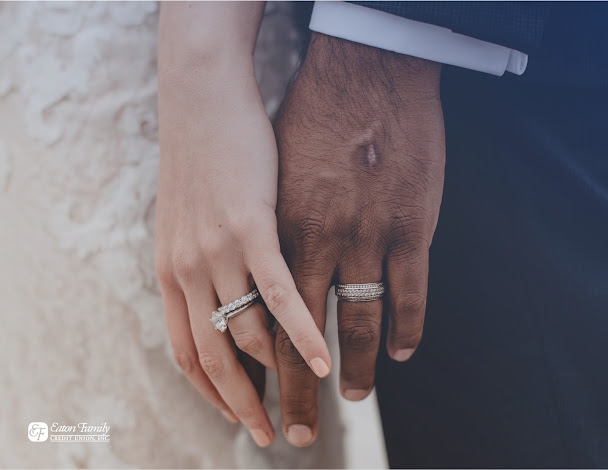 If you are planning a wedding this year, it could be challenging. With high demand coming from a global pandemic, brides have limited options for everything from wedding dates to food to venues; it’s a true “wedding boom,” according to Brides . After more than a year of postponed and called-off weddings, the industry has seen an influx of weddings coming back as the world opens up again. As a result, the demand for every aspect of the industry is higher than ever. Tips for planning a wedding in 2022 Make decisions quickly – With everything from dresses to venues to flowers to food in high demand, be ready to make quick decisions. No one wants to rush these things, but it could prove worse to miss out on the best opportunities. If it seems like it will be a good fit, jump on it.   Prepare for inflated costs – Prices are high with the after-covid boom, so prepare to be open and flexible with vendors as they help you work within your vision and budget. Hire a wedding planner – Even
Post a Comment
Read more

Paying Down Credit Card Debt After the Holidays 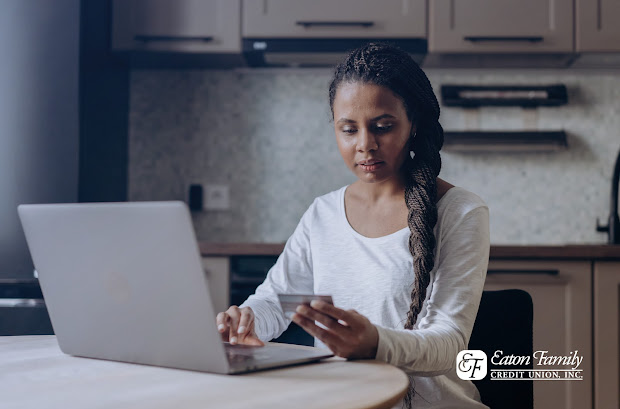 The holidays are officially over, but the debt remains. Overspending happens every year during this time, and once the holiday glow is over, the bills start taking over. According to Magnify Money’s annual post-holiday survey , 31 percent of consumers took on debt to cover their holiday expenses last year. Of those who did, they spent $1,381 on average, with 56 percent of consumers using credit cards for their purchases. If you ended up overdoing it a bit around the holidays, it will take some work to get back on track. The most important thing you can do when paying down debt is to stick to your plan. Here are some easily implemented tips to get started from CNBC . Know your budget – If you don’t have a budget, make one. If you do, revisit it. Make a list of who you owe, how much, and the interest rate for each.   Select a payback method – There are two different schools of thought for paying back debt: The snowball method, in which you start by paying off the lowest amount o
Post a Comment
Read more 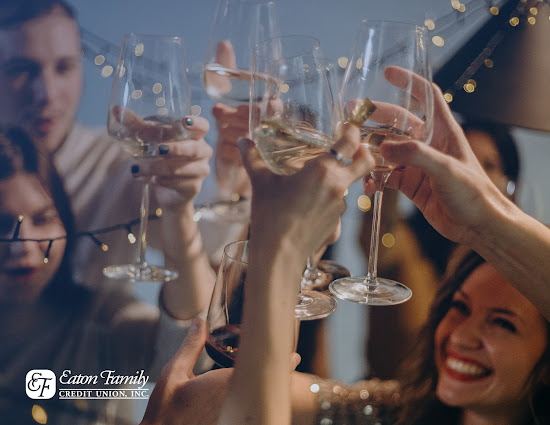 With 2021 ending and 2022 right around the corner, now is the time to start making those resolutions for the new year. And what better place to start than with your finances? Kelly Slocum, Eaton Family Credit Union CEO notes, "While getting financials in order at the beginning of every year is a ritual for most, it doesn’t hurt to keep things fresh with some out-of-the-box resolutions." The average American calls their resolutions quits by the time February rolls around (or never follows through with them in the first place), according to the New York Post . So, a new perspective might just be the ticket to sticking to the financial plans you intend to make. An article published by Wallet Genius takes a new perspective on classic financial goals with suggestions that include talking to your children and spouse about money, not confusing spending less with saving, considering money as a tool instead of a goal, and even volunteering. Use these helpful solutions from CN
Post a Comment
Read more

Tips for Sticking to a Holiday Budget 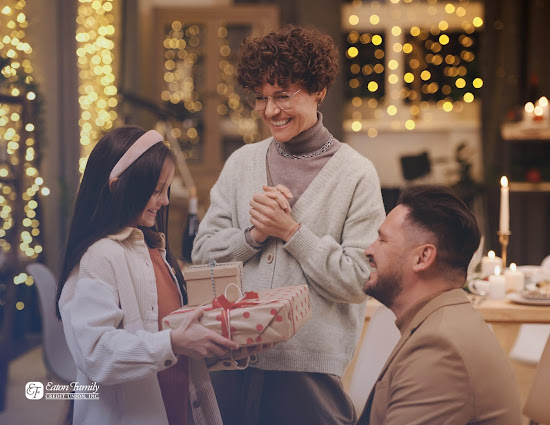 With a desire for a much more normal holiday season this year, Americans are set to make it a landmark year for holiday spending. According to a recent survey from Quantum Metric , 64 percent of the 2,000 United States consumers polled feel this holiday season will be more important and emotional than in years past. With shoppers planning for more meaningful holidays, they are willing to spend more to make it happen. Survey results suggest that many Americans plan to spend $1,000 or more on the 2021 holiday season. Stores might be back open this year, but online shopping remains the number one way to shop for holiday gifts in the United States. According to the Quantum Metric survey, 62 percent of Americans plan to primarily shop online this holiday season. Results show around the same number of consumers (56 percent) made 75 percent of their holiday purchases online in 2020 as they plan to do in 2021 (54 percent). Chief Financial Offer of Eaton Family Credit Union, Kelly Slocu
Post a Comment
Read more 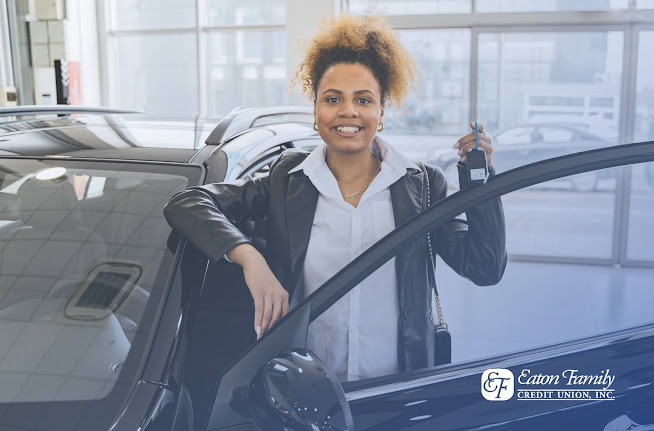 The 2021 car market has been tough for those searching for a new or used car. Low dealer inventory, a global microchip shortage, and consumer demand are making it increasingly difficult and expensive to shop for new and used vehicles. According to Edmunds , used cars are more desirable to customers who either can’t find what they are looking for or want a cheaper option. With lower inventory and spiking demand, dealers have little incentive to offer discounts on any of their cars. Eaton Family Credit Union Manager of Lending, Deborah Richards, notes, "Although finding the perfect car right now can seem challenging, there are still plenty of ways to get behind the wheel of your new ride. Visiting a lot and purchasing directly from the dealer is the traditional way to buy a car, but there are alternative options now. You can even get pre-approved through a local credit union (such as EFCU) and search for the perfect ride online." Shopping for cars online is a popular choi
Post a Comment
Read more 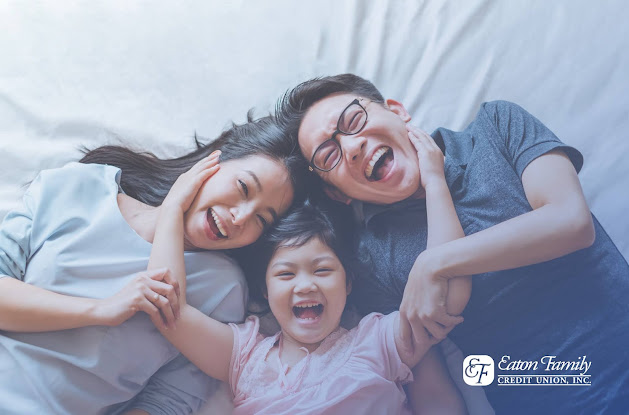 Eaton Family Credit Union CFO, Kelly Slocum acknowledges that taxes and deductions can be complicated, especially when tax credit eligibility constantly changes. He adds, "For families with children, understanding what child tax credit assistance is available and how it will be distributed provides helpful insight on how best to optimize personal finances." Recent changes to the Child Tax Credit expands its reach to help more families for the 2021 tax year. Advance payments, based on 2020 returns, began rolling out in July 2021 and will continue through December, totaling up to 50% of the Child Tax Credit. The remaining half will be delivered to taxpayers through 2021 returns. Here’s all you need to know, according to the IRS . Families who claim the Child Tax Credit will likely see an increase in credit amounts. Eligible taxpayers can receive up to $3,000 per qualifying child between the ages of 6 and 17 at the end of 2021. Families with children born in 2021 and under 6
Post a Comment
Read more
More posts